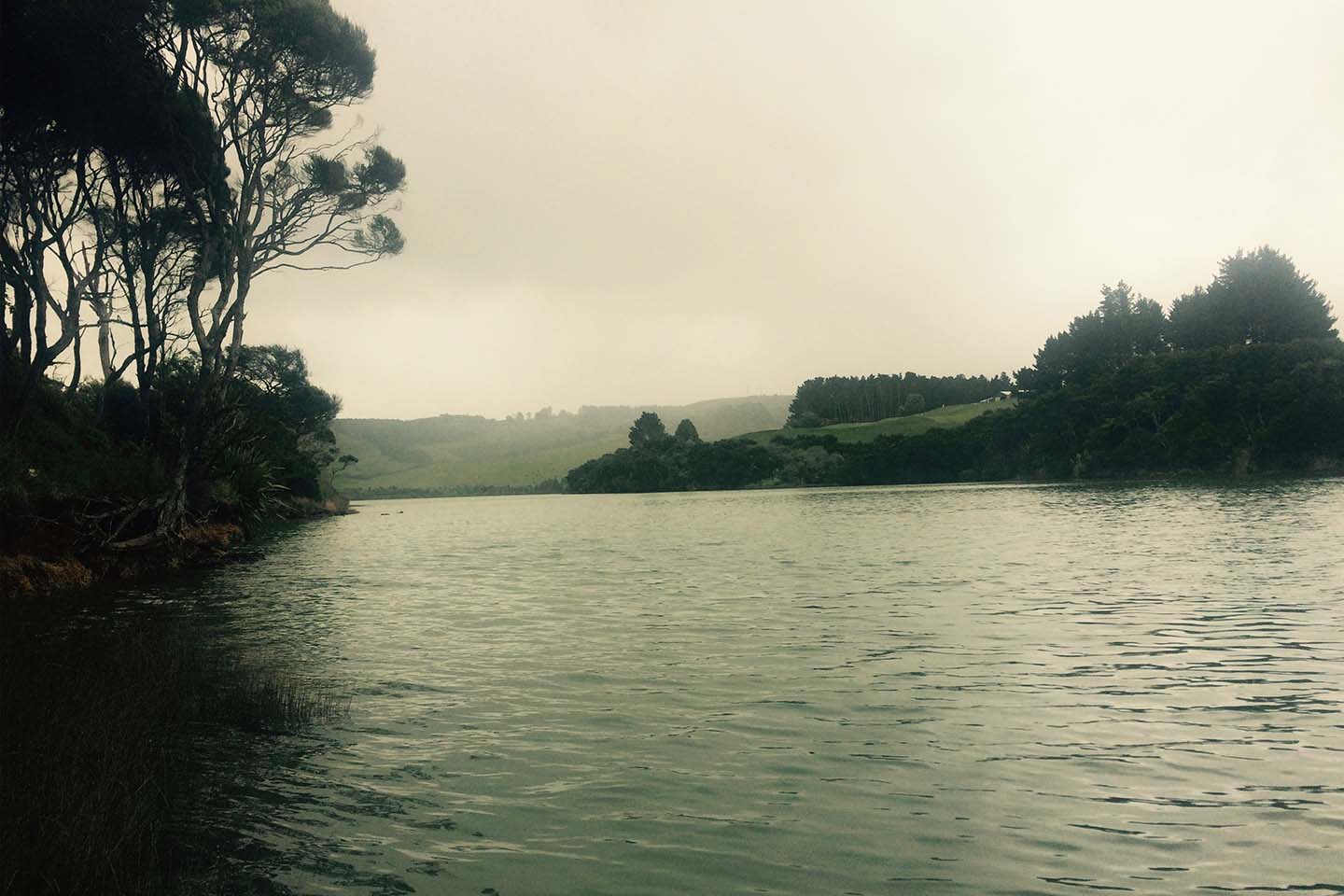 It’s certainly been an exciting start to the year, with more than 70 section pre-sales already confirmed and just 10 sections remaining up for grabs in ‘Precinct A’. We’ve been blown away by the response so far and it’s awesome to see such positivity about the development’s plans for the peninsula. We anticipate it won’t be long before all sections are sold.

The vibe amongst those who have secured their piece of paradise on Rangitahi is infectious and it’s been really special working with all those who have come through the sales office to date. The Rangitahi community looks set to be a diverse and vibrant one, with people from various walks of life set to call Rangitahi home.

The Rangitahi Project was granted resource consent for ‘Precinct A’ from the Waikato District Council on March 29, 2017. This was a significant milestone for the Project and another positive step towards creating the Rangitahi community.

Preliminary design of the Rangitahi bridge and causeway is now complete. We are proud to announce that local artist Kawharu Greensill from Tainui hapu and Architect, Tane Cox from Red Architecture have been involved in the aesthetic design of the bridge, coming up with unique design features which help to tell a story about the local area.

It is expected that construction of the Rangitahi bridge and causeway will commence in June and already, we are very excited about unveiling it to the Raglan community upon completion.

So keep an eye out for movements later next month!