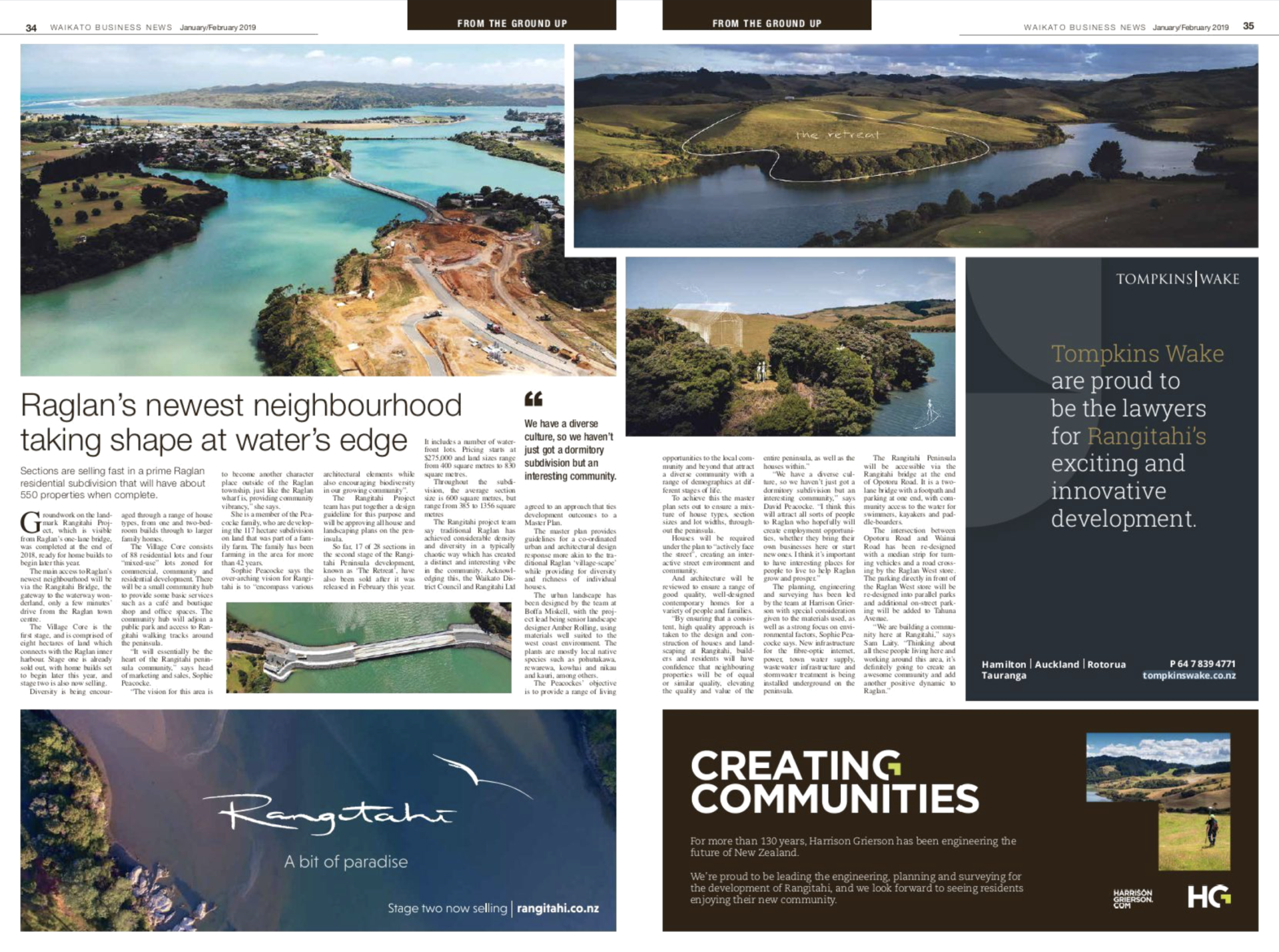 We were recently featured in the Waikato business news. Talking about the project development so far, our visions for the peninsula and what to expect from the community. Have a read of the full article here. 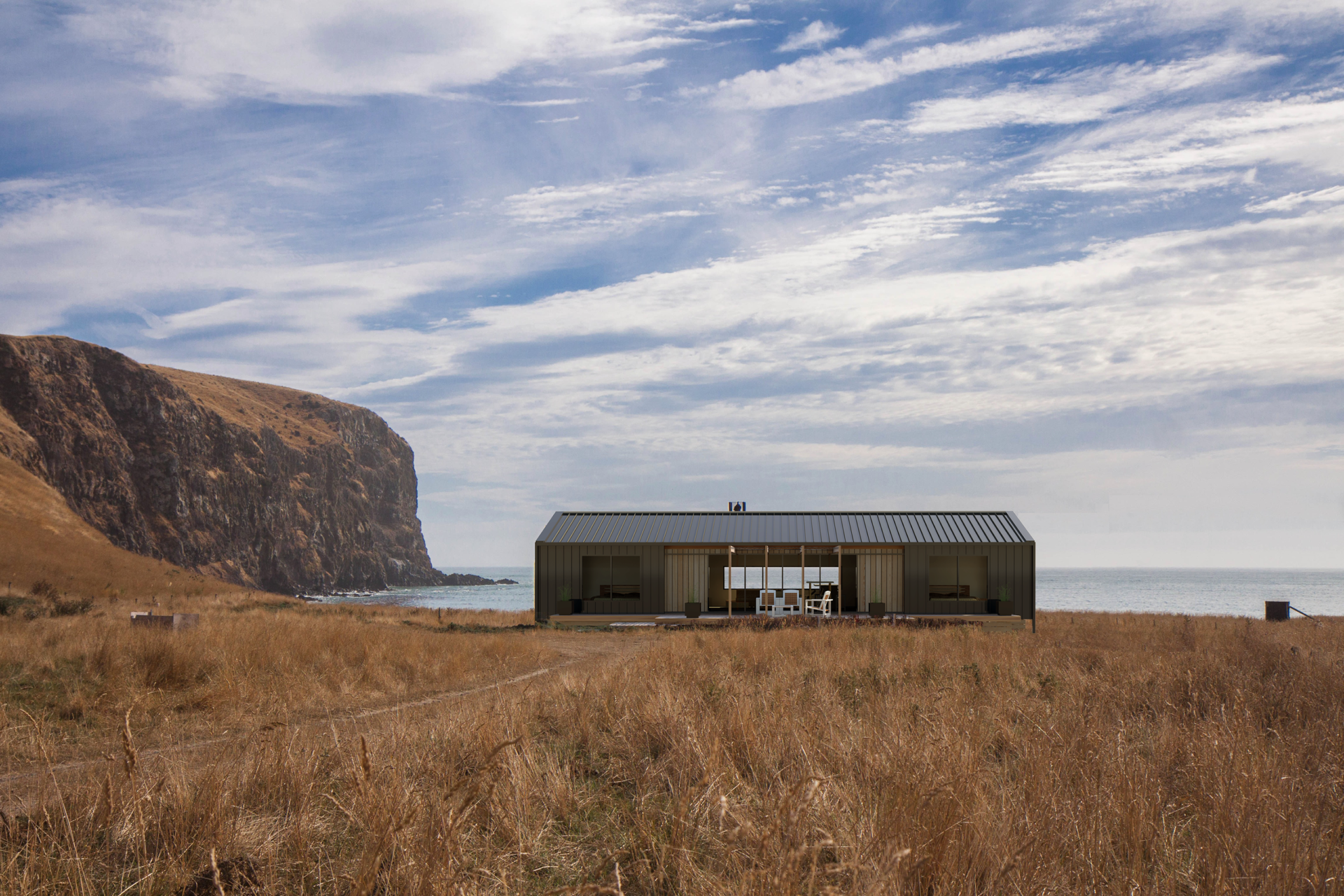 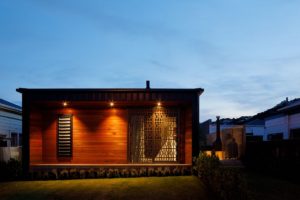 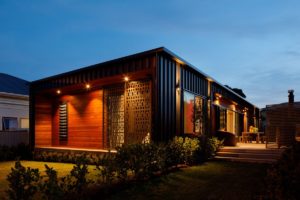 Award-winning Cambridge based architects, Turner Road Architecture have created cleverly designed transportable pre-fab homes that we think would suit those looking for value, but also something with architectural merit. Elevate Architectural Transportable’s are a good example of quality pre-built homes that aren’t poky or run-of-the-mill but practical and stylish! These homes are built, and project managed at their place ready to be delivered to yours, in under 6 months!

Elevate Architectural Transportable’s are a great option for the Rangitahi peninsula and would work well with the site. Another major benefit of these homes is cost certainly for your peace of mind. They promise no cost overruns so you know what the building will cost even before it’s built.

Turner Road Architecture has earned a name in the industry for providing stunning architecture in new homes, commercial and industrial design backed up with excellent construction knowledge to provide the client with the best possible outcome every time. A local gem!

Get in touch with them if you’d like a free consultation! 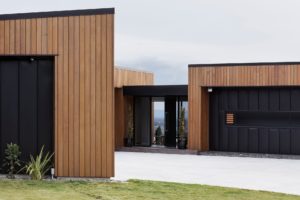 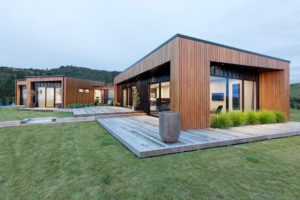 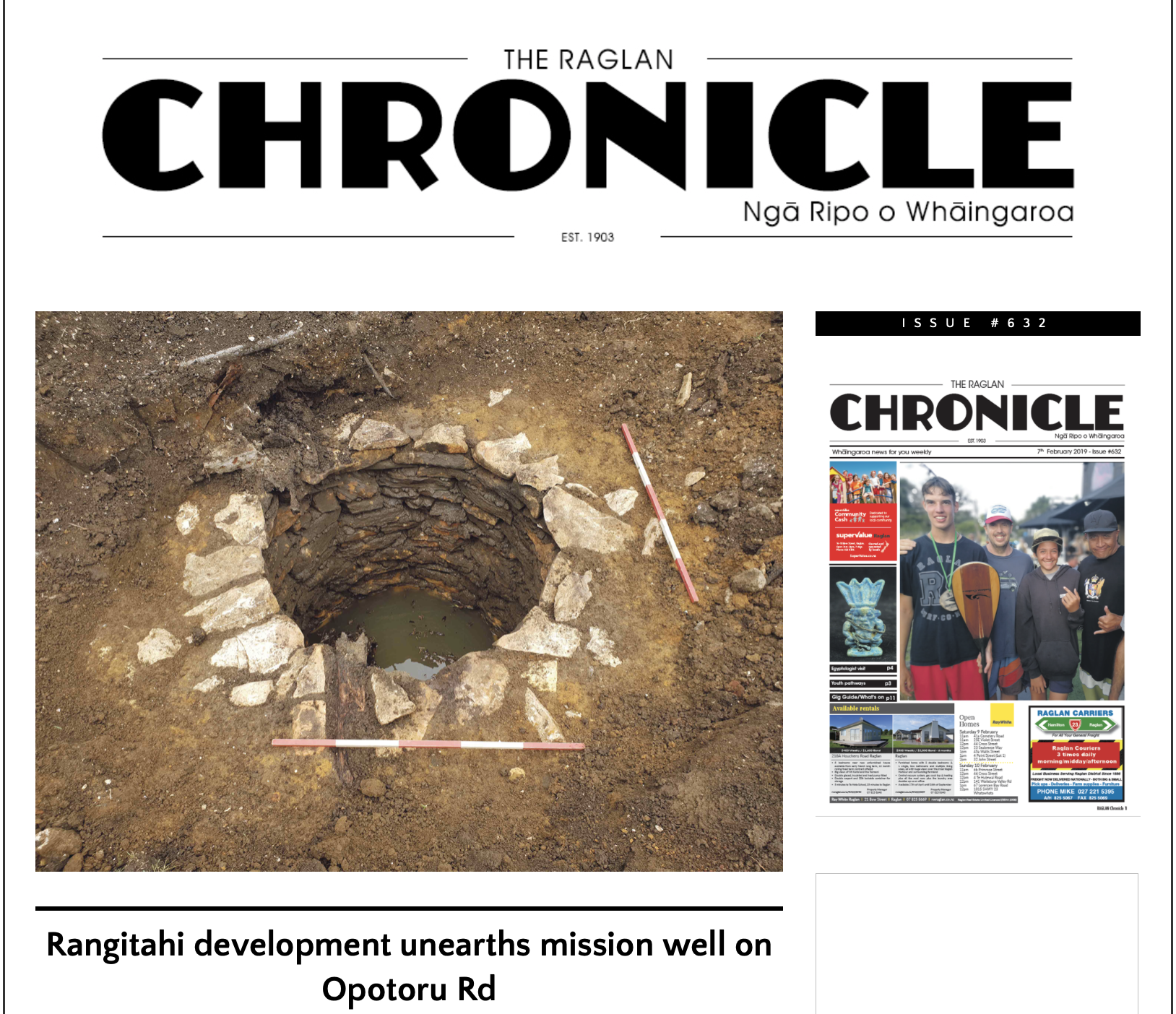 An exciting discovery was made during the upgrade work of Opotoru Road. A bit of Raglan history was found when an old mission well was discovered in the road reserve, believed to have belonged to the Nihinihi Wesleyan Mission Station.

“Archaeologist Warren Gumley – who is contracted to Rangitahi to oversee the work around the historically significant site – says the well was most likely constructed around the time the mission house was built.

“He says the well is around six-metres deep and was probably another one-metre deeper, and around 1.5-metres wide and was fed by ground water.

There was also evidence of pipes feeding into the well, which he says may have provided water for baches in the 1950s.
The well will be left in place but it was back-filled for safety reasons…”