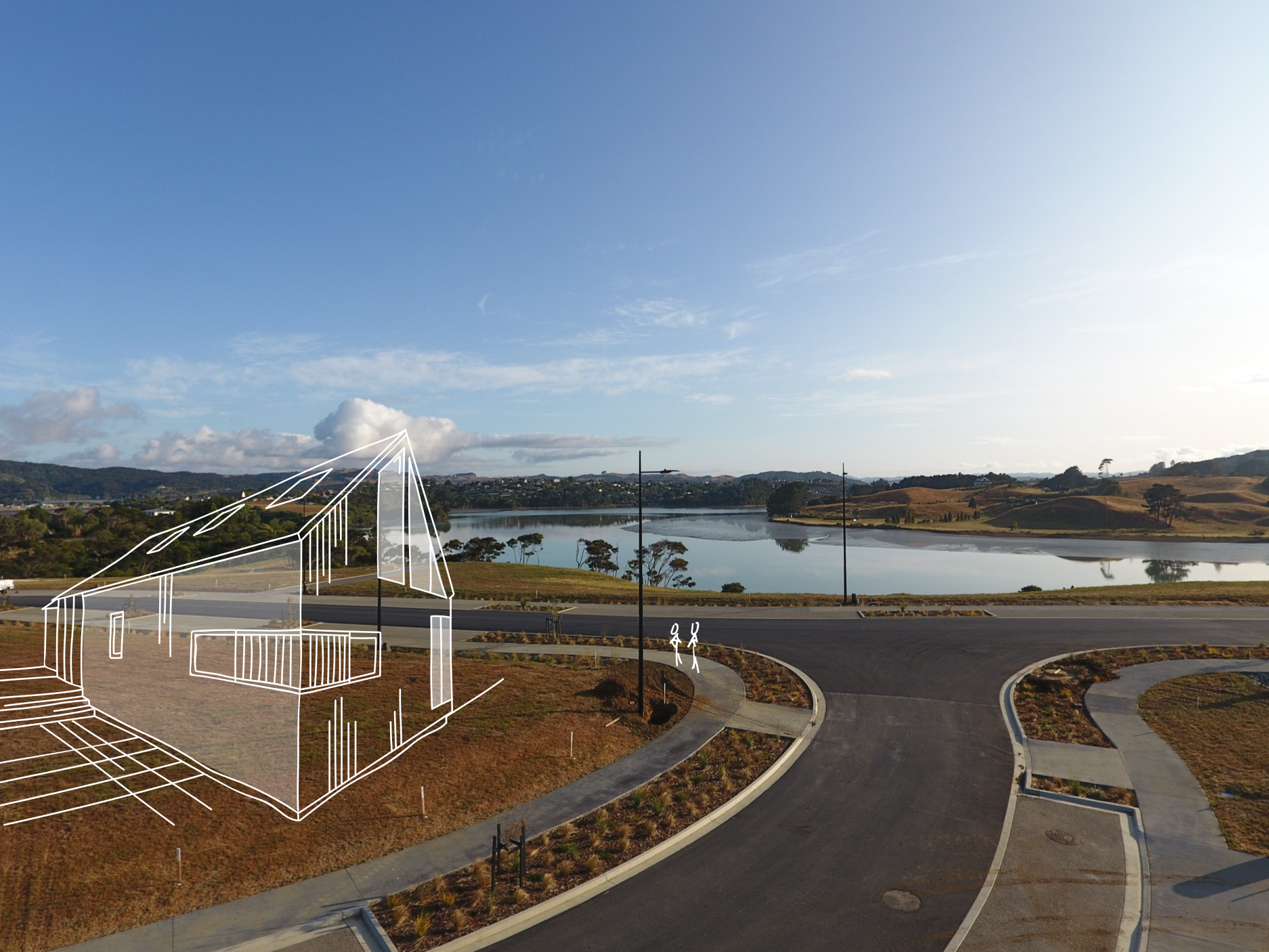 Latest images of Rangitahi, The Village

With works on stage one, the Village nearing completion we received some new drone images of the peninsula and we thought we’d share with you how far we’ve come! As you can see, the roads are basically complete with only minor finishings to be done and are looking great! Plus the Village core area timber deck is complete with planting still to be done. We’re looking forward to showing you the final product in the coming weeks! 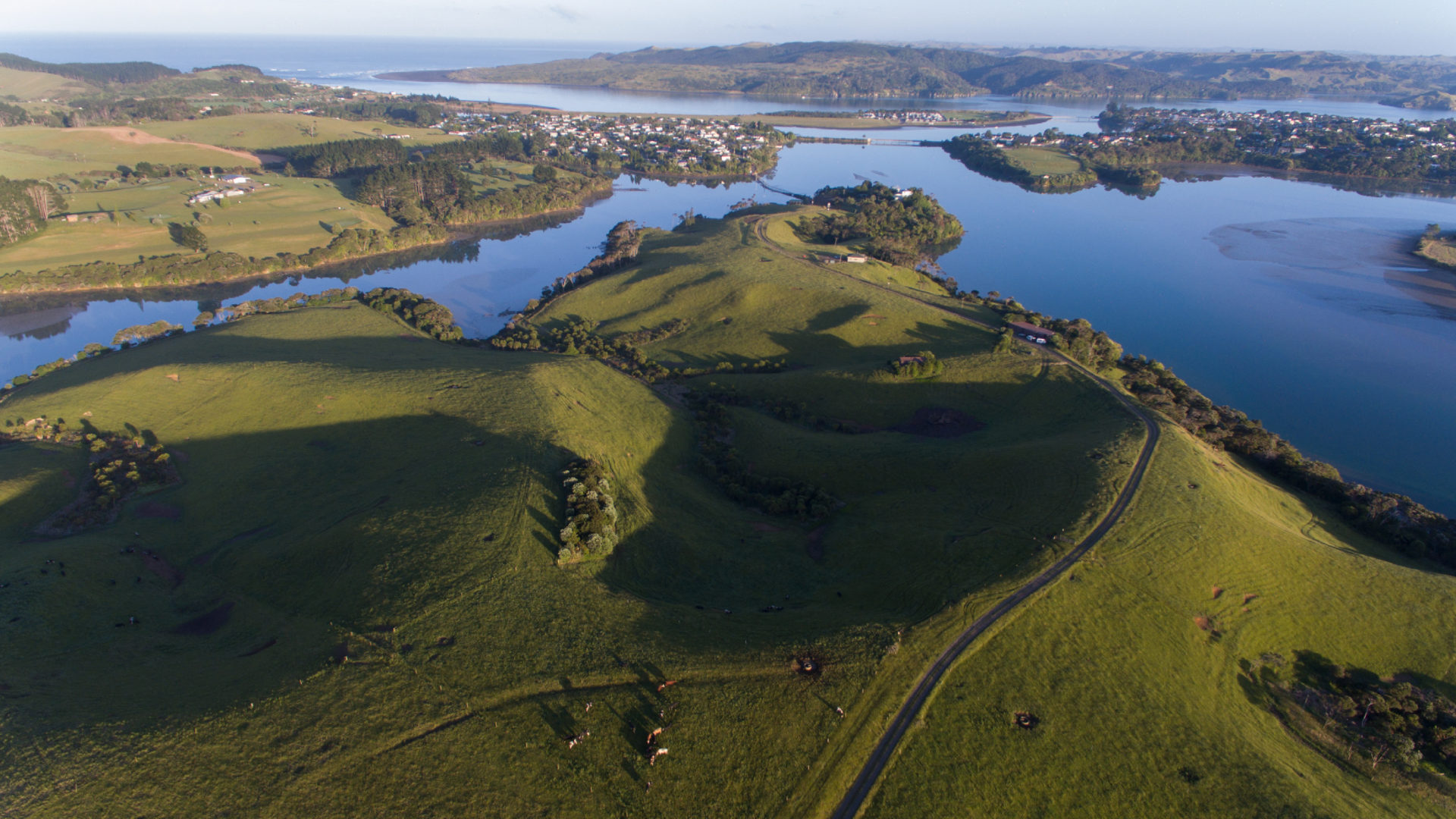 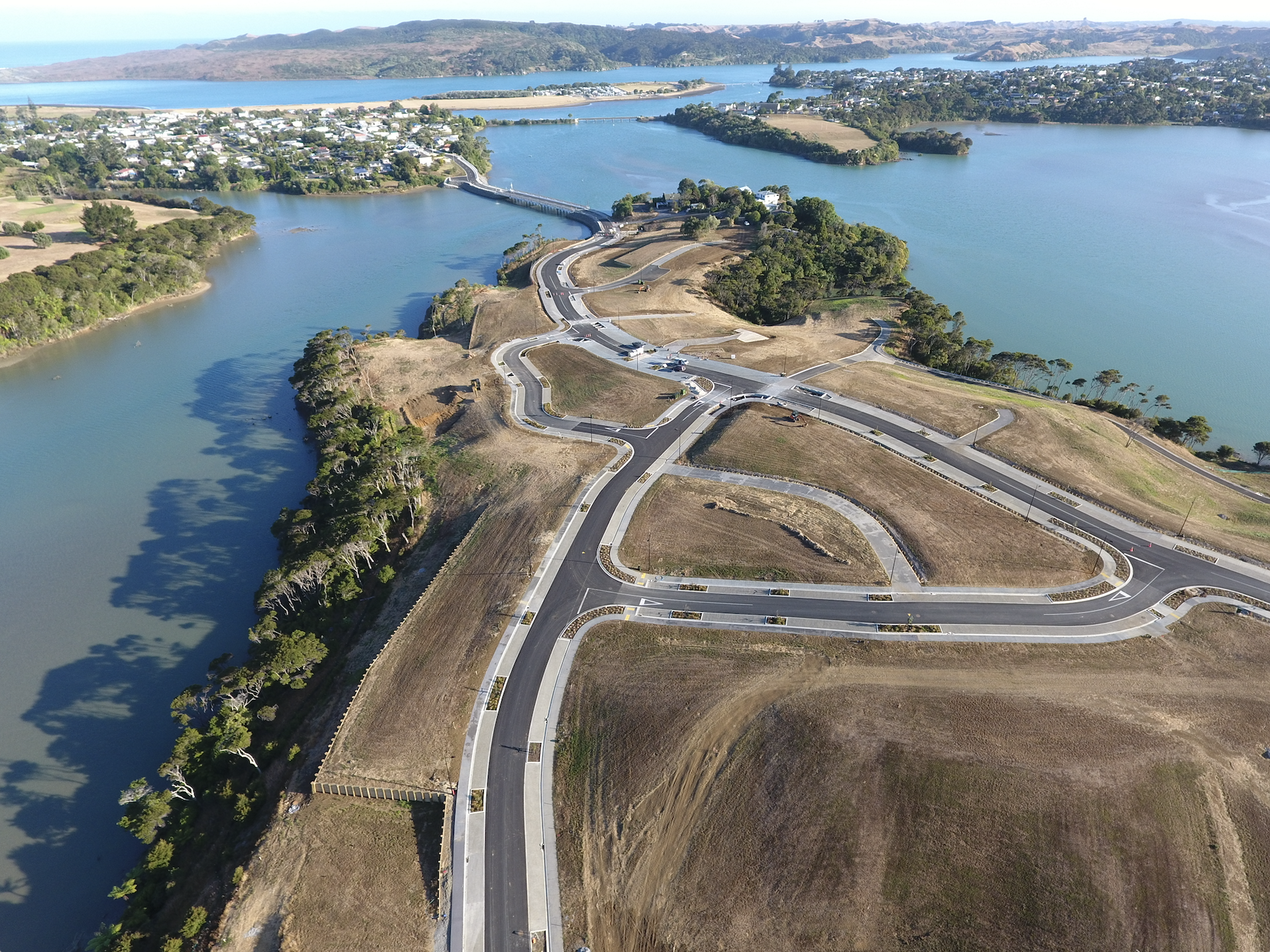 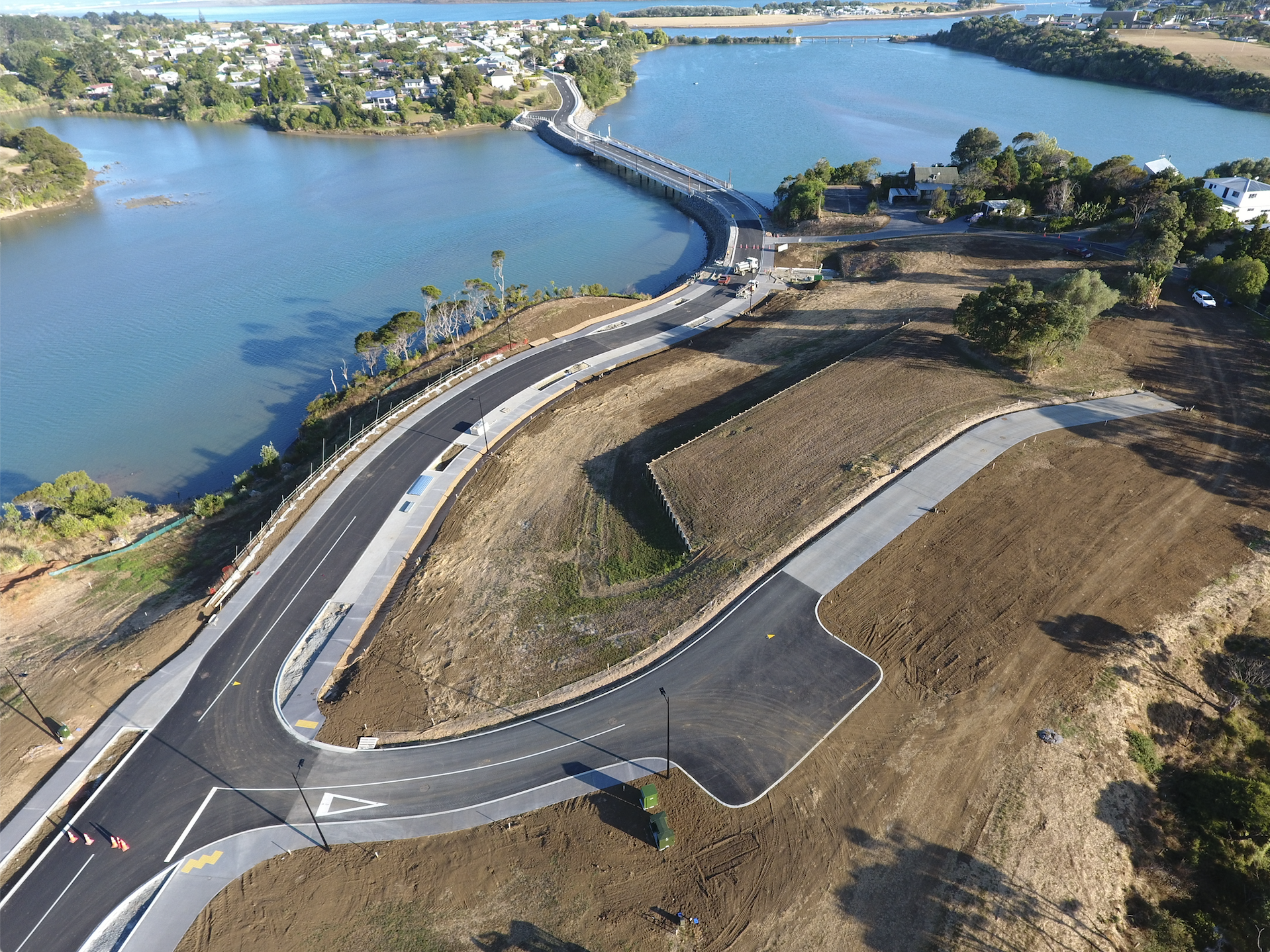 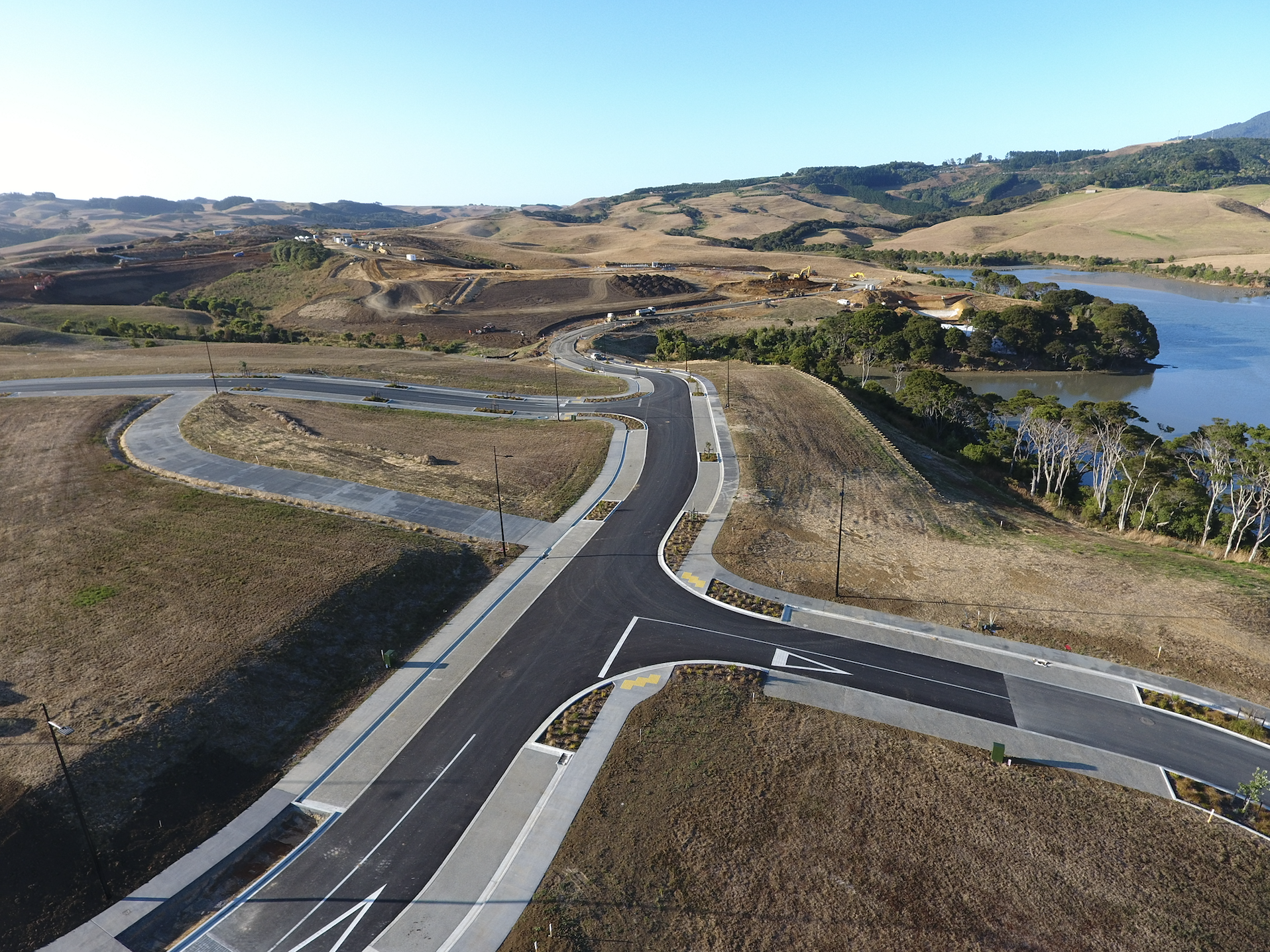 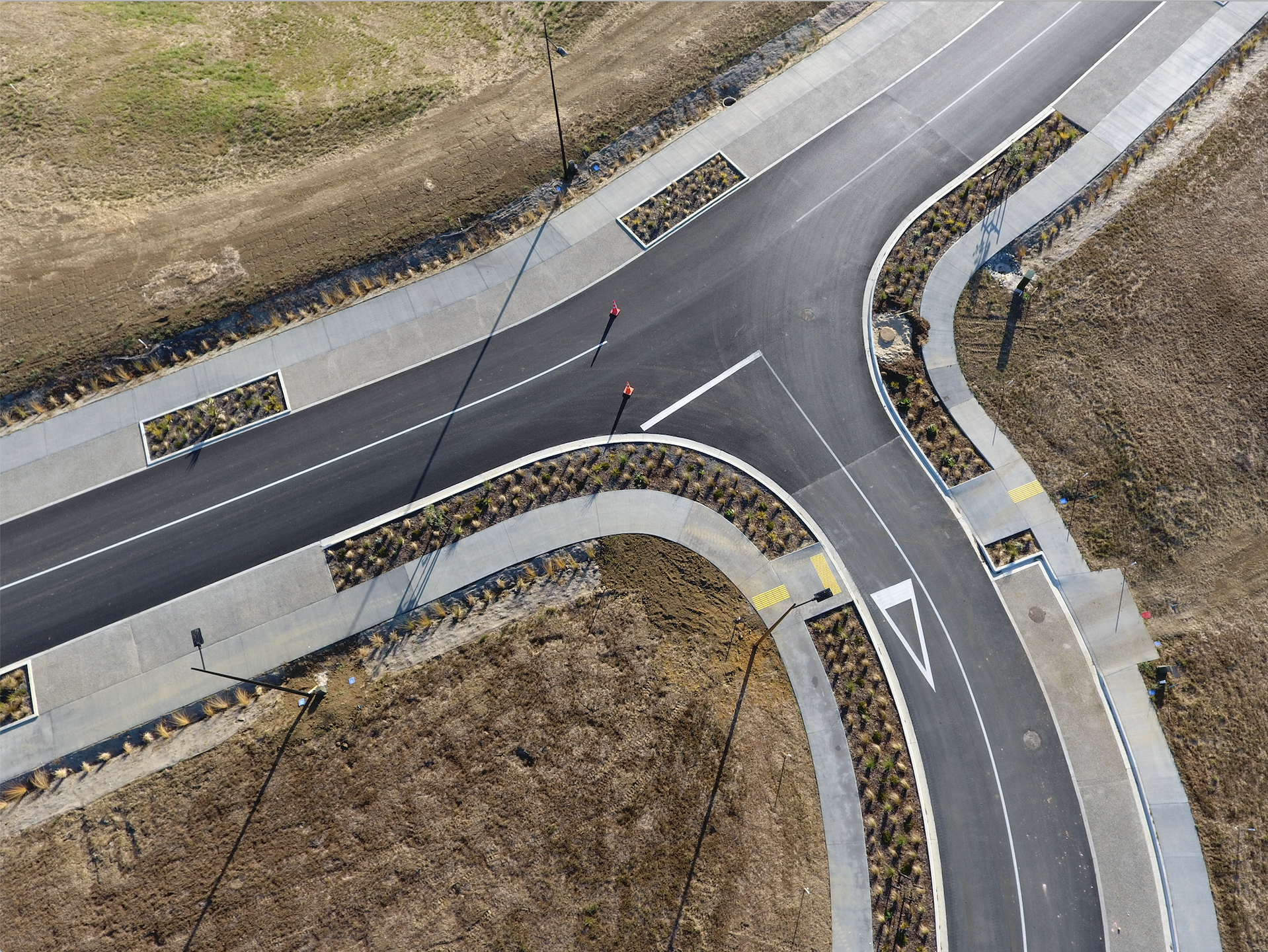 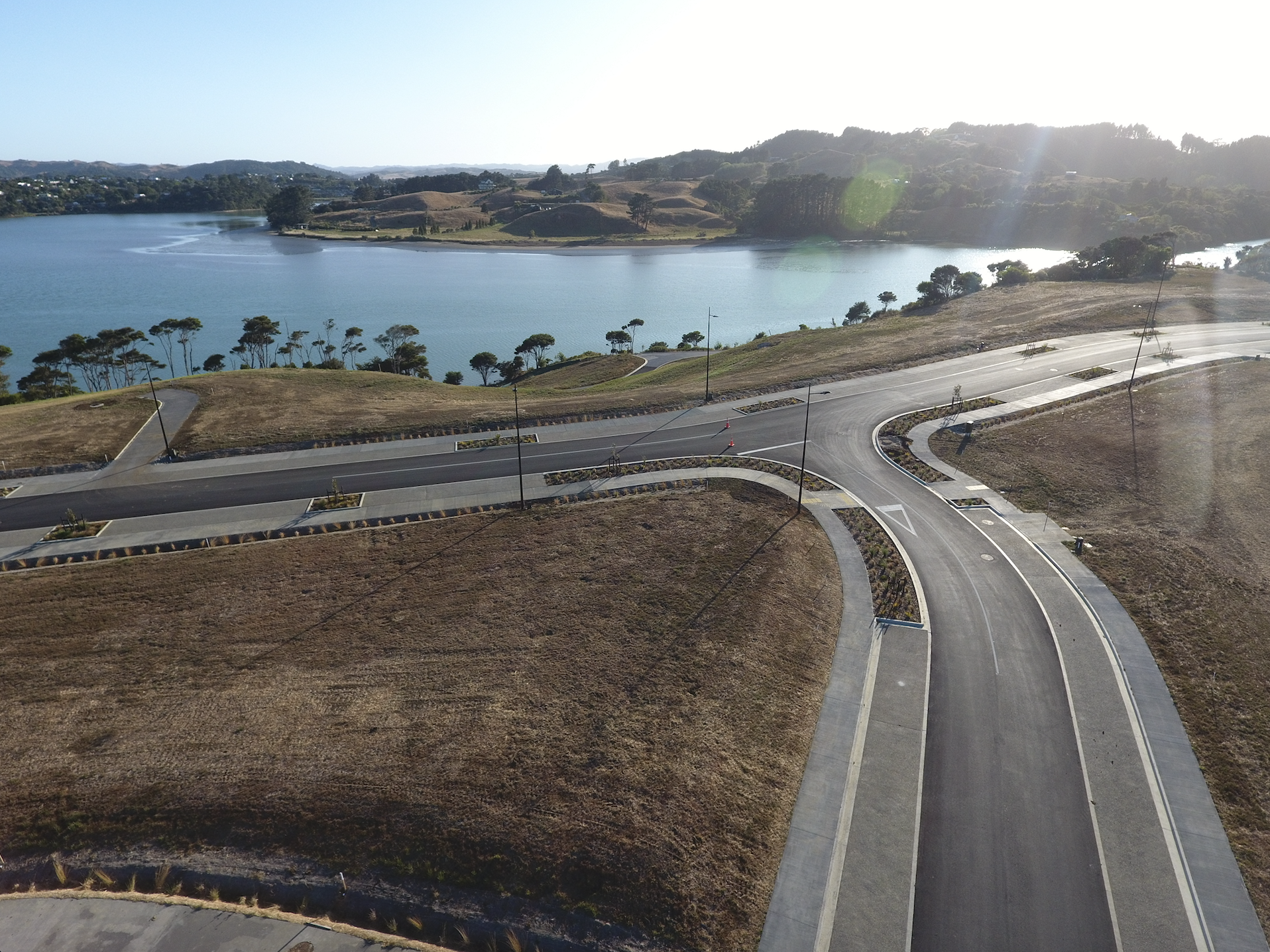 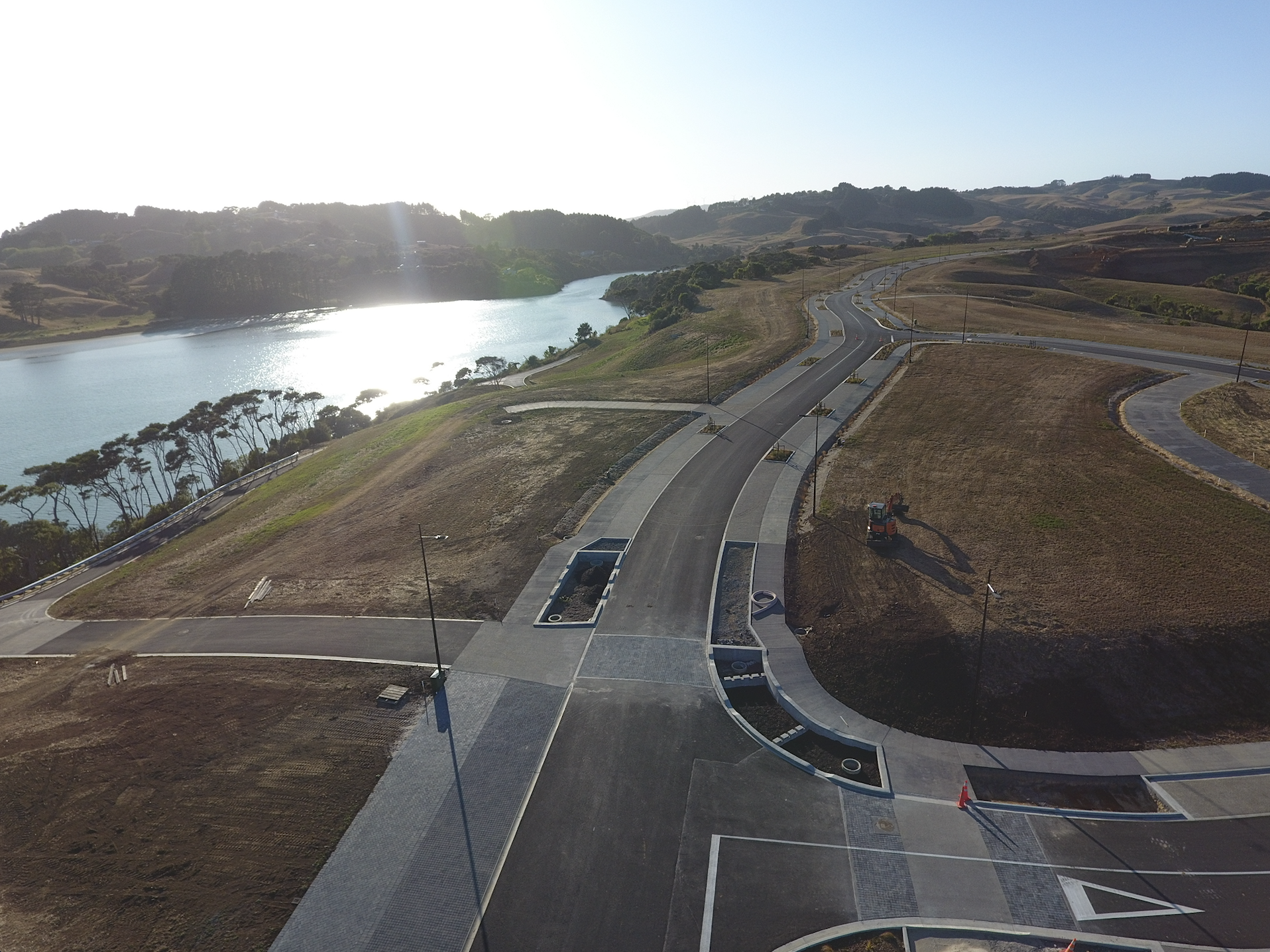 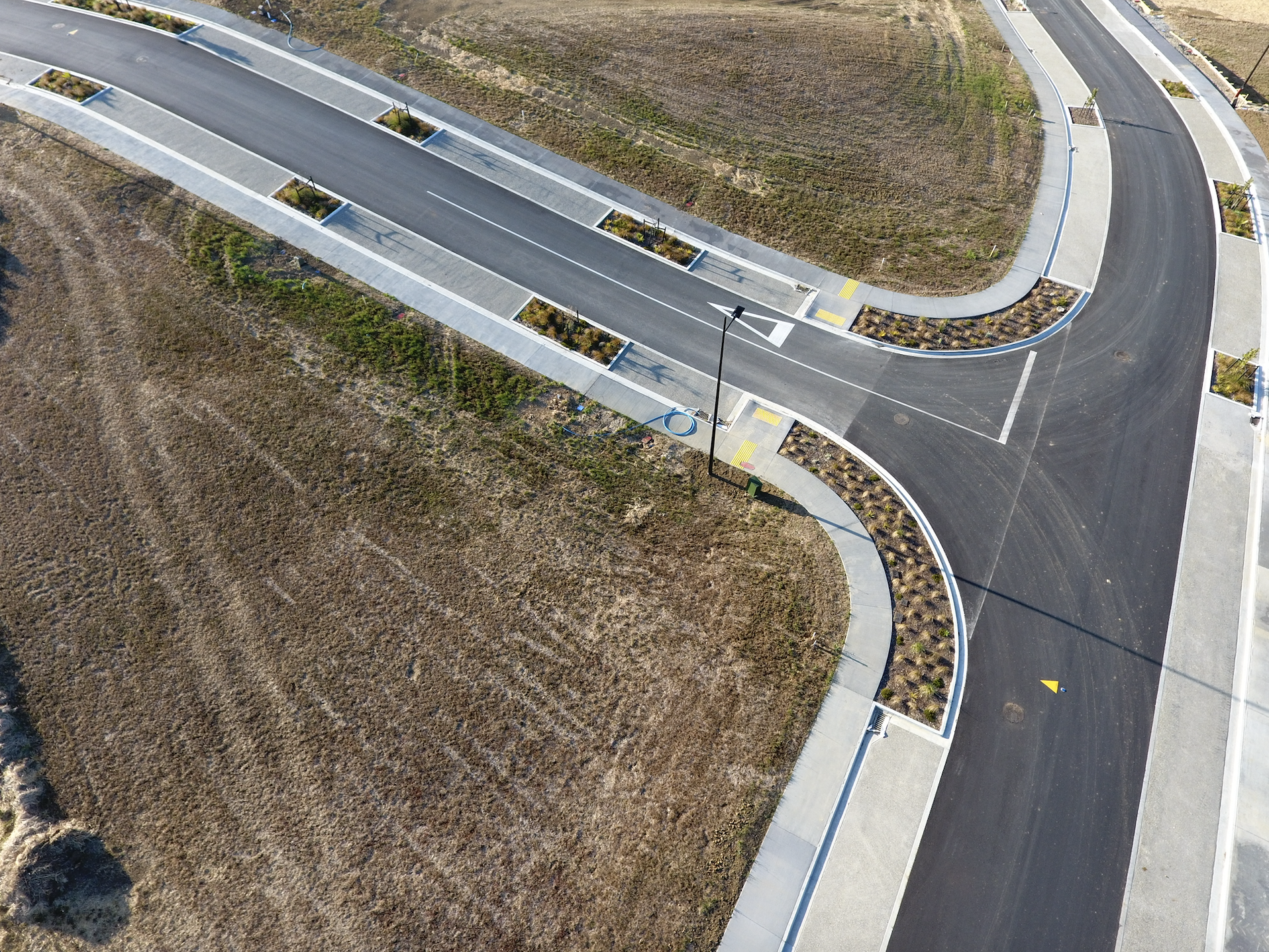 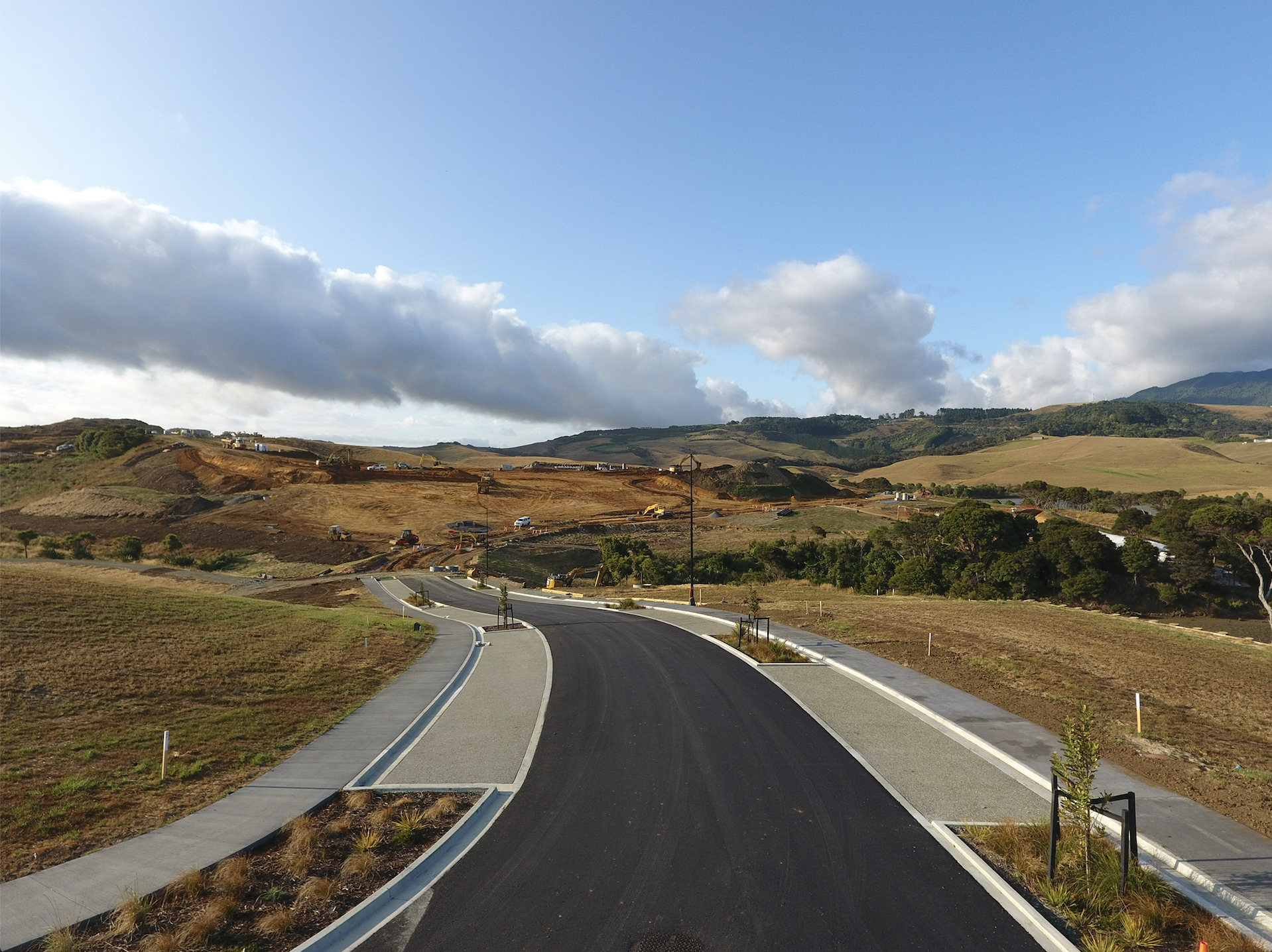 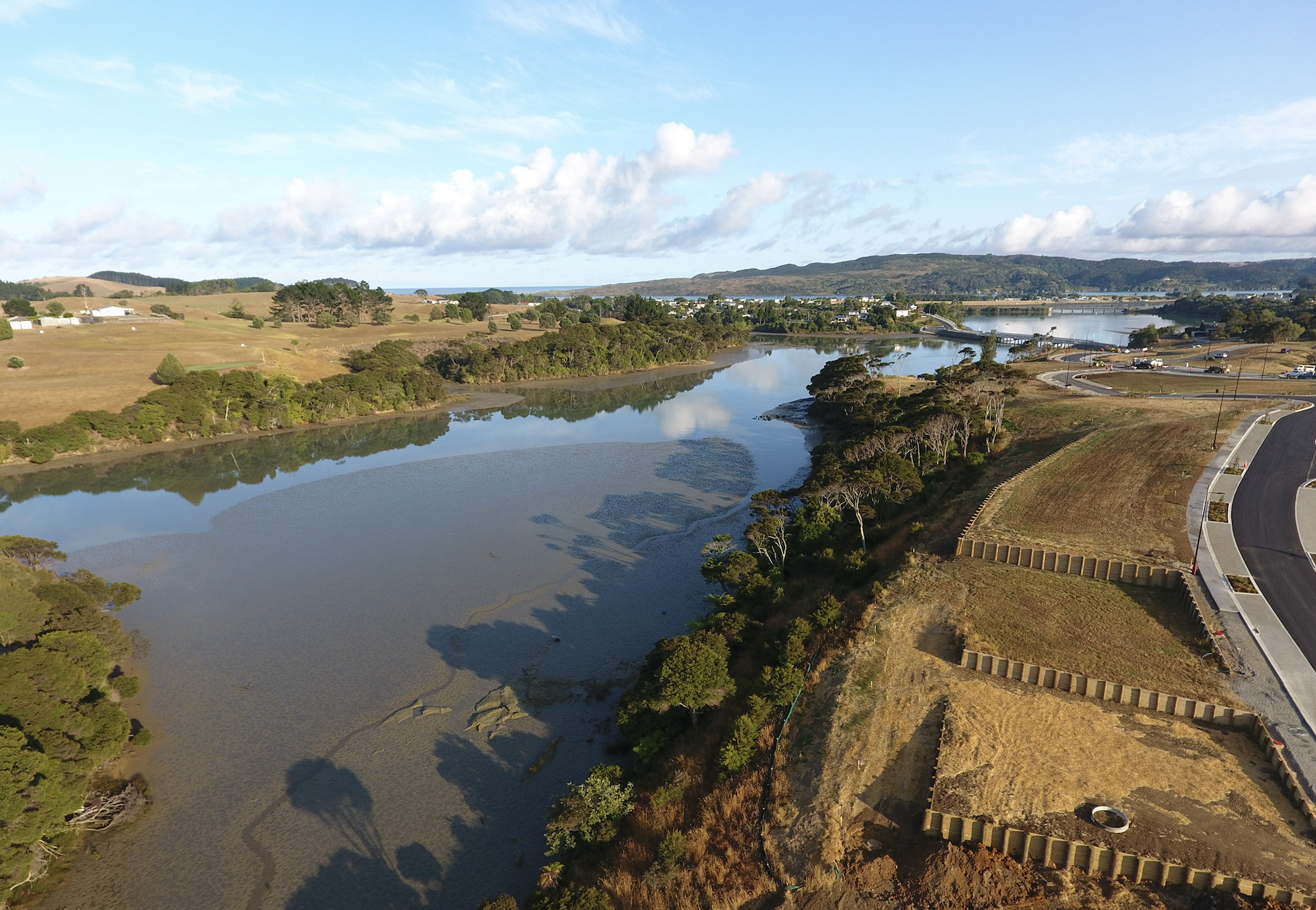 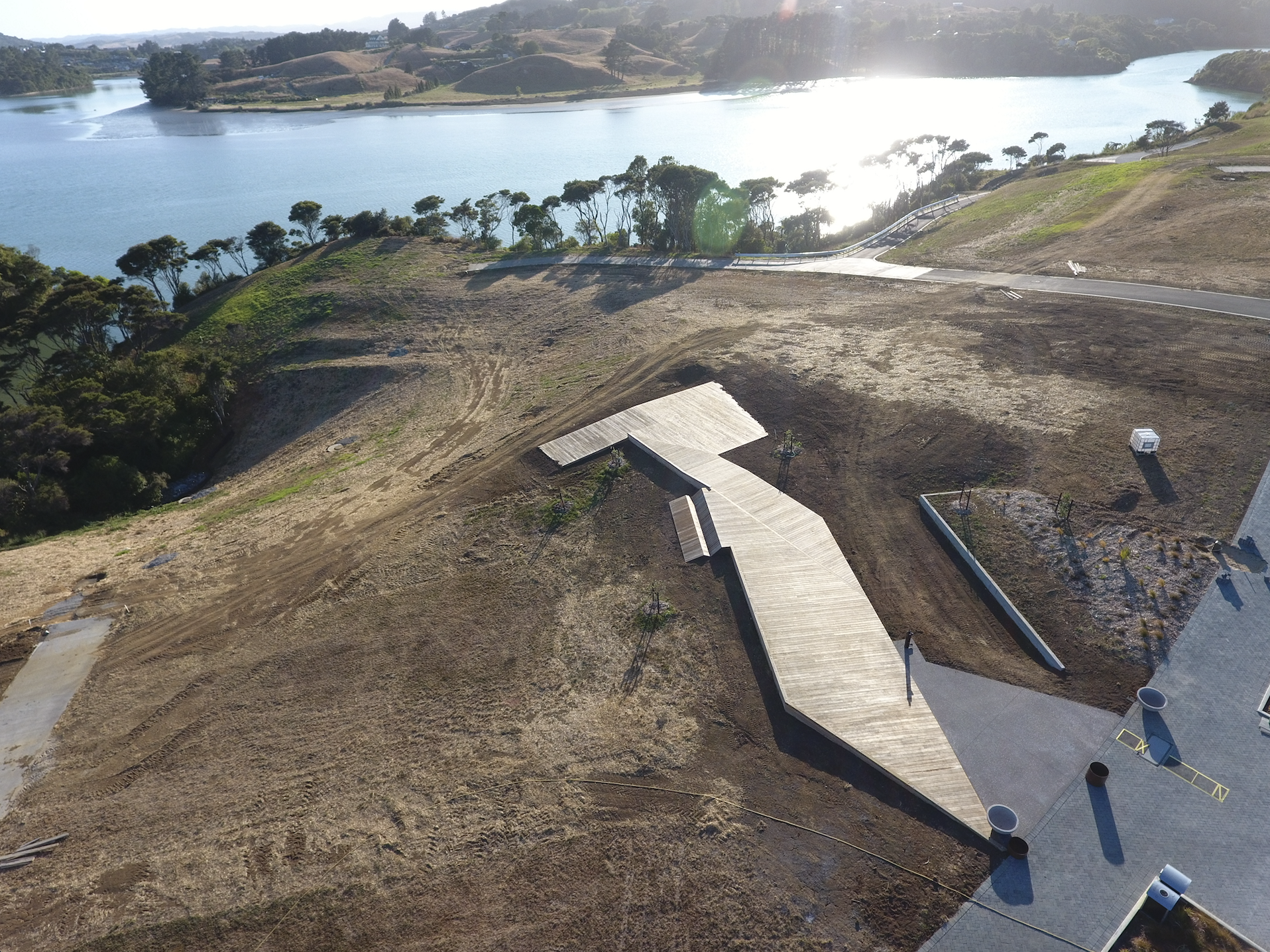 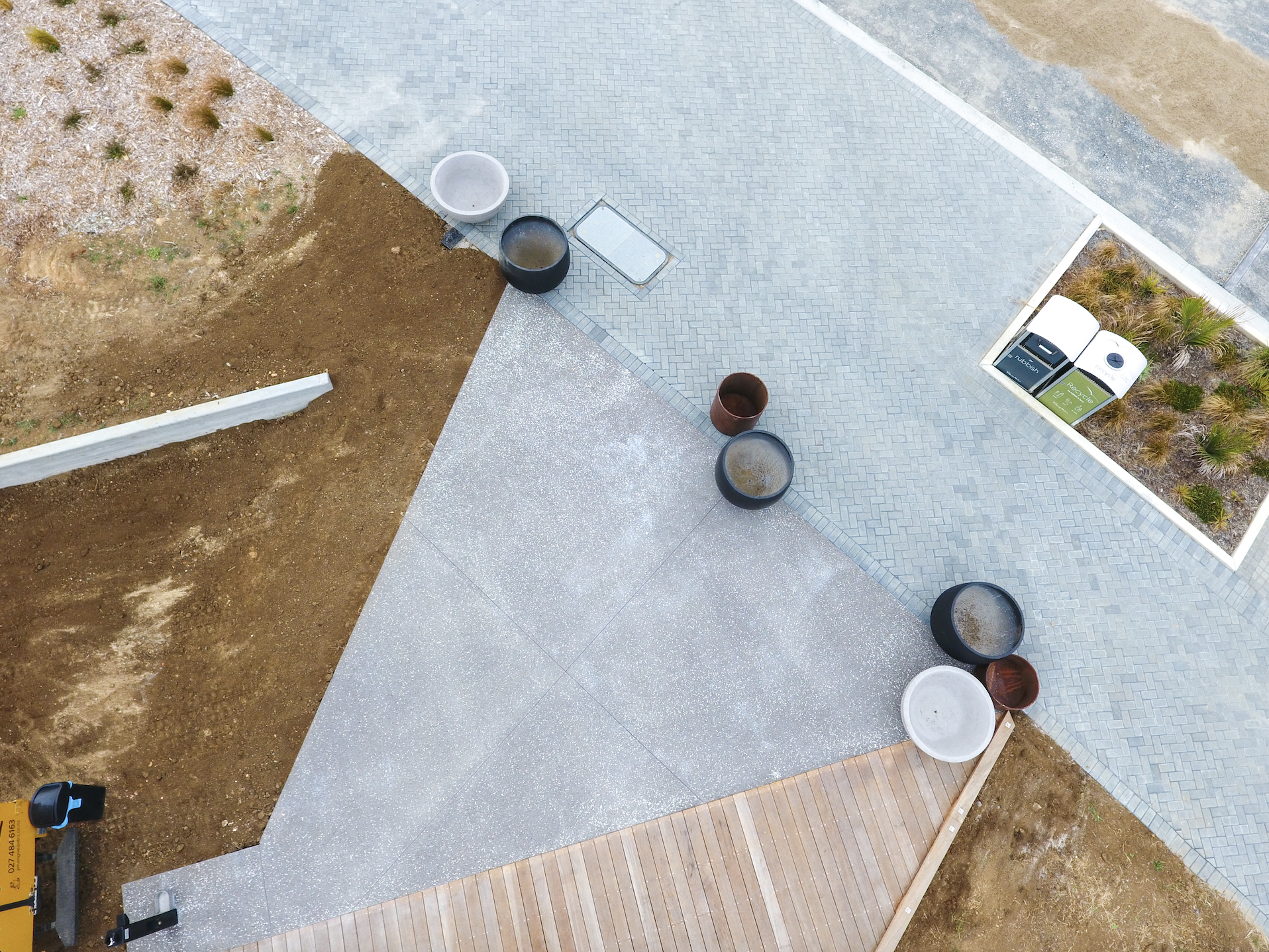 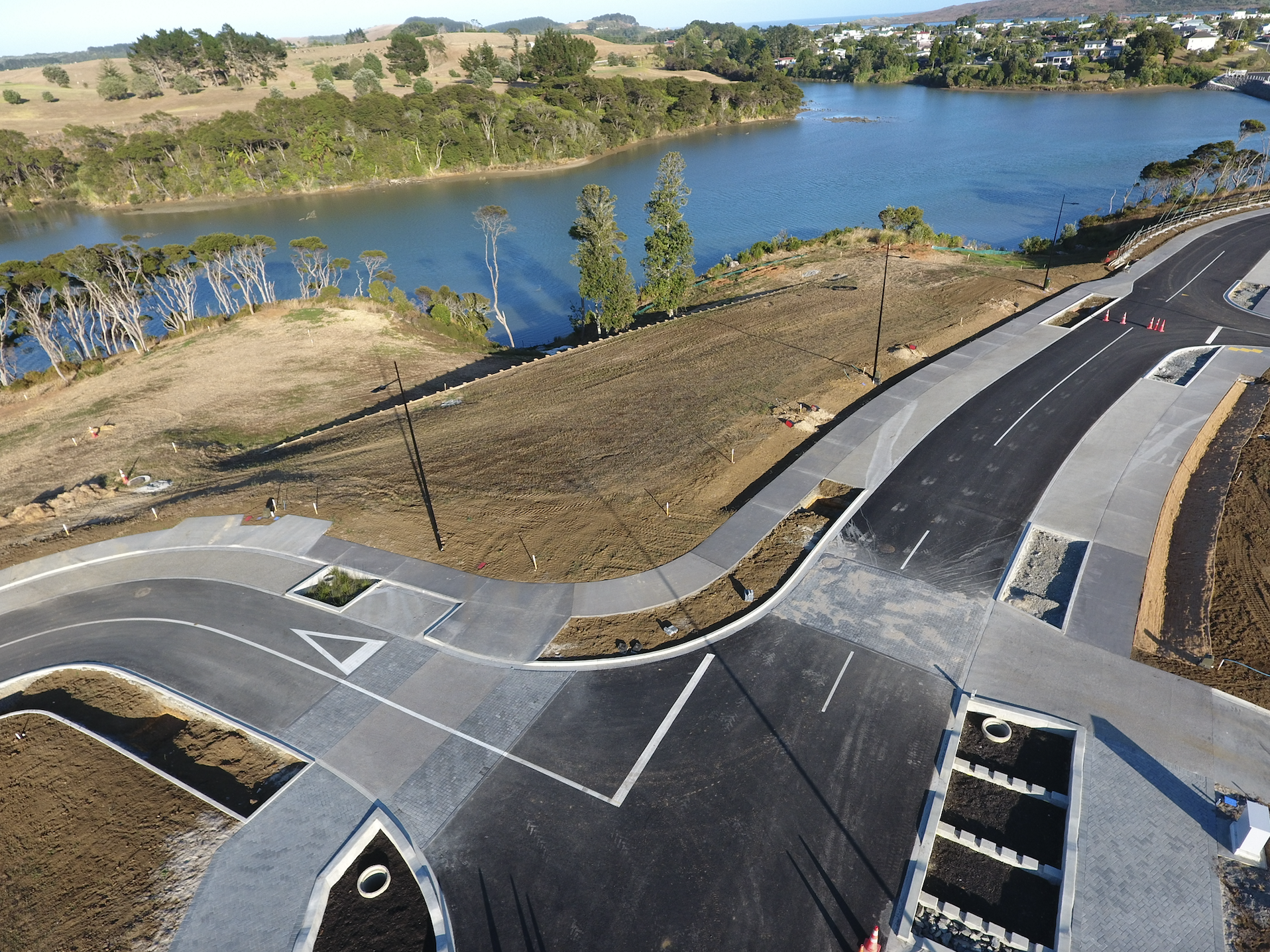 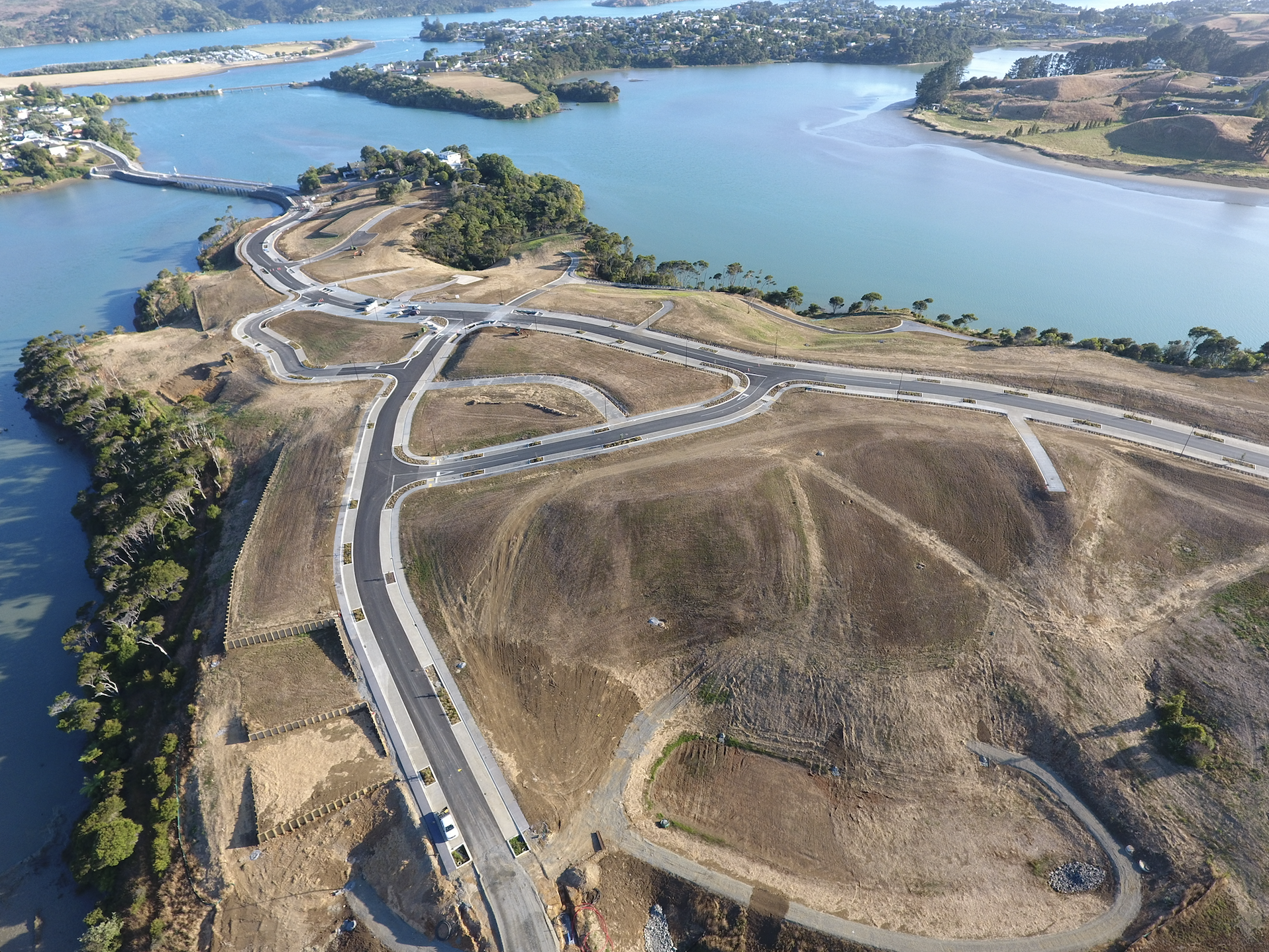 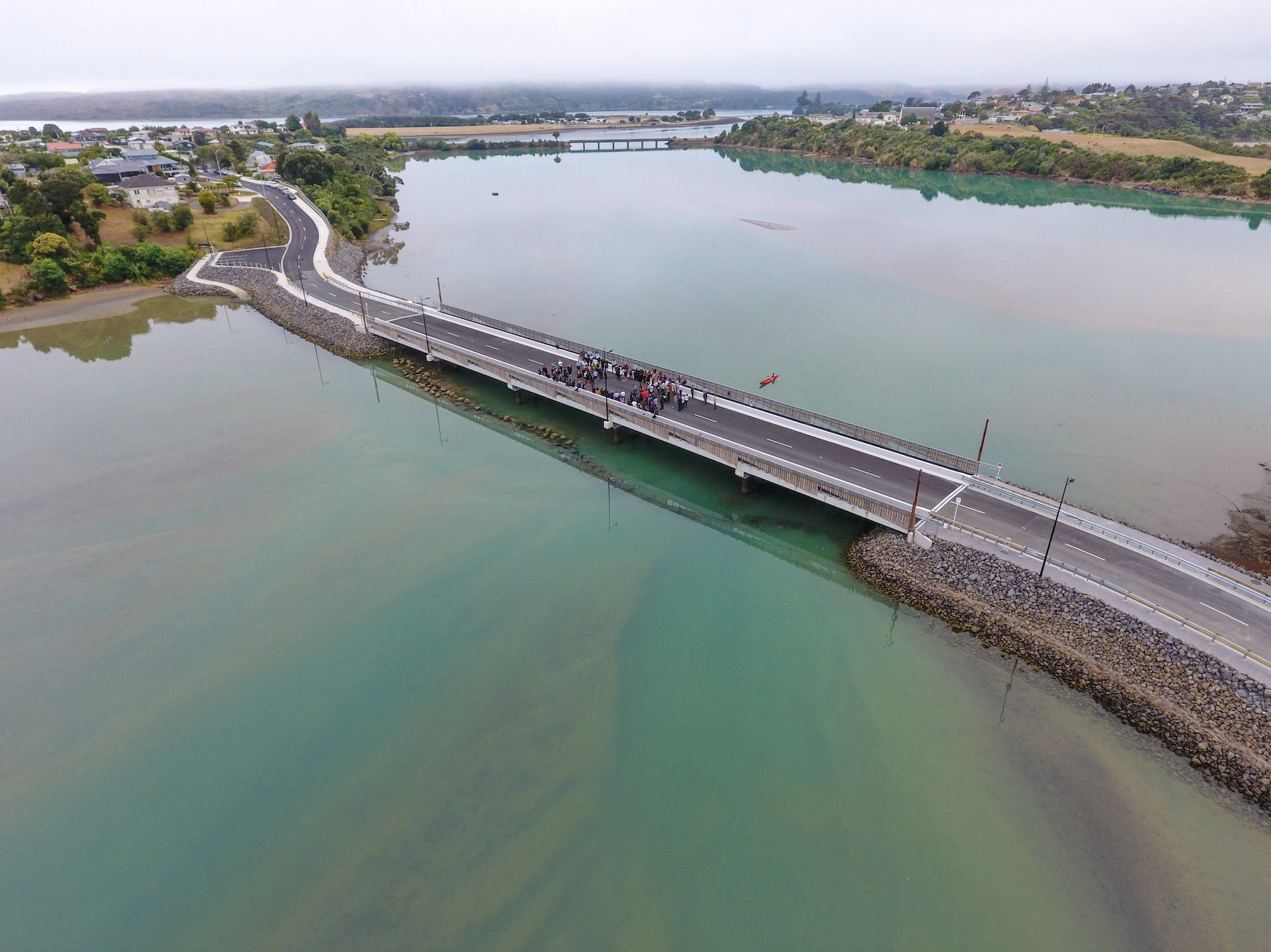 An official unveiling and Karakia by local Maori for the Rangitahi bridge carvings took place on Tuesday morning at Sunrise. Members of the local iwi, council, contractors, the Peacocke family & exisiting peninsula residents were present. It was a very powerful and meaningful ceremony which acknowledged the history of the area and time and energy it has taken to get to this point. Everybody was able to check out the progress made on Stage one during the event as well as witness the significance of the bridge and acknowledge the history of the area.

“I’m grateful to be here because standing here means so much to me in terms of genealogy and history,” kaumatua Russell Riki said while standing on the new bridge. In a nod to the recent past, wooden beams from the old walk bridge were used to create four pou – with two erected at each end of the new bridge. Rangitahi wanted to acknowledge the history of the old footbridge here as being important so the 4 pou all came from the old bridge.

“It’s appropriate that we gathered at either end of the bridge and came together in the middle just as the bridge now connects Raglan to Rangitahi.”

The carvings on the 4 pou, which are shaped like Turuturu pegs (traditional weaving pegs), not only represent the weaving together of the two pieces of land, but the carvings themselves feature an aramoana design, symbolising the movement of the tides and the creatures that move with it. Kawharu Greensill was one of five carvers to work on the pou, and says the four pou are about connection. “Connecting people, connecting history, connecting cultures. They also act as kaitiaki [guardians] for the bridge.”

Check them out below! 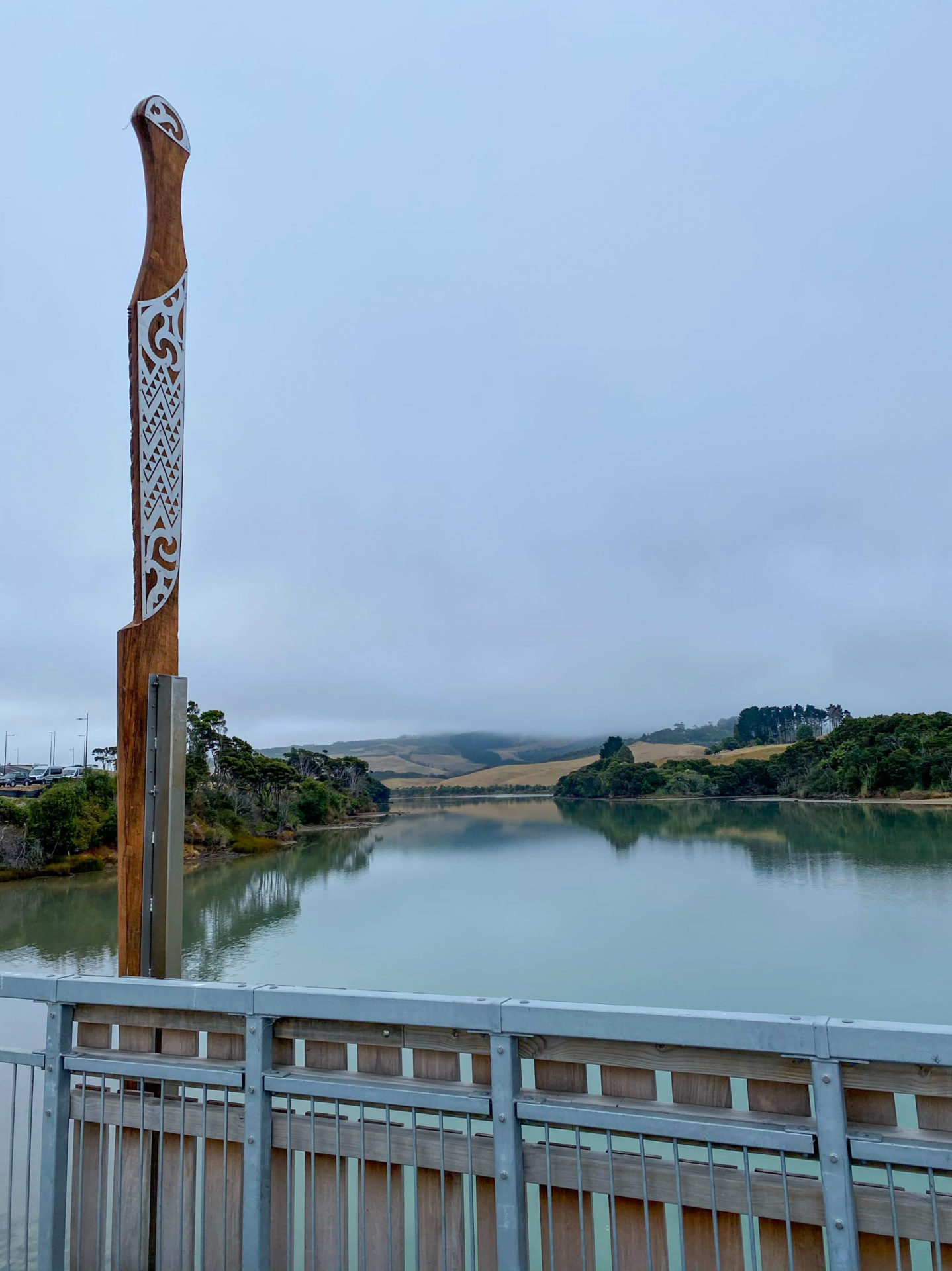 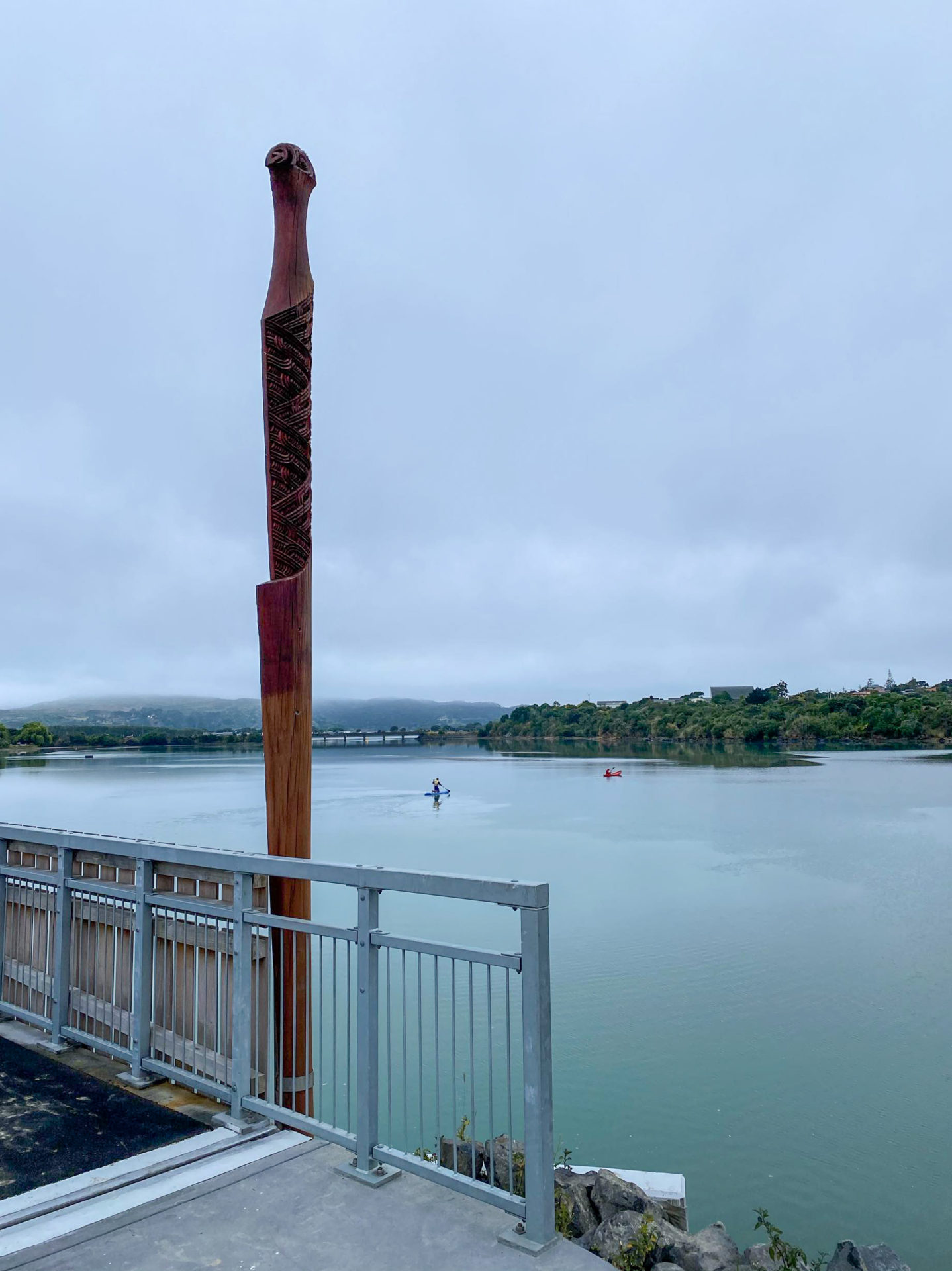 Food and beverages were served on the soon to be Village Recreation reserve & lookout after the blessing. You can see a preview of the sidewalk below, with a Rangitahi rubbish & recycling bin featured as well as the planter pots which will hold various small trees and other plants like Bay tree, Manuka & creeping Rosemary. 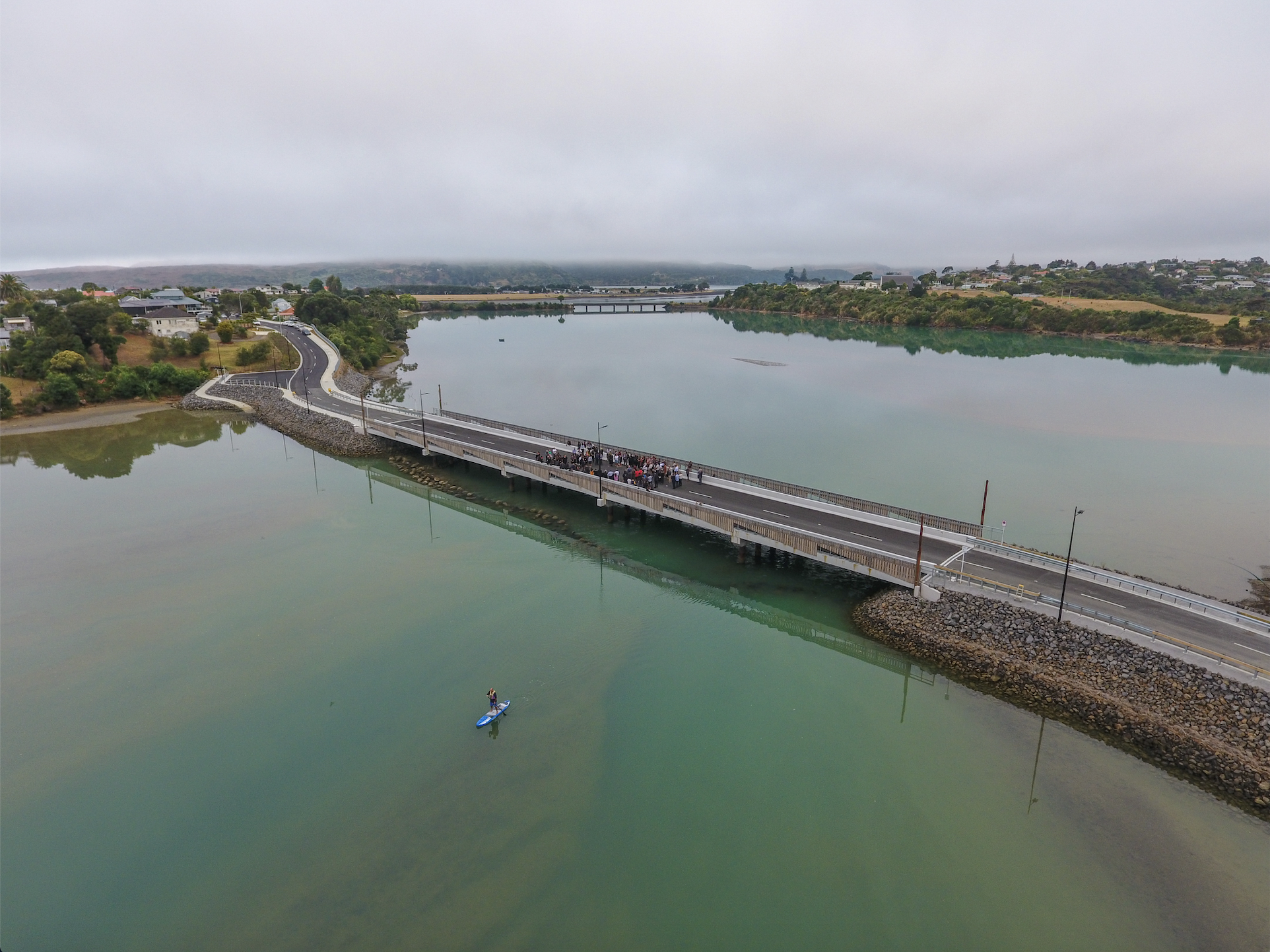 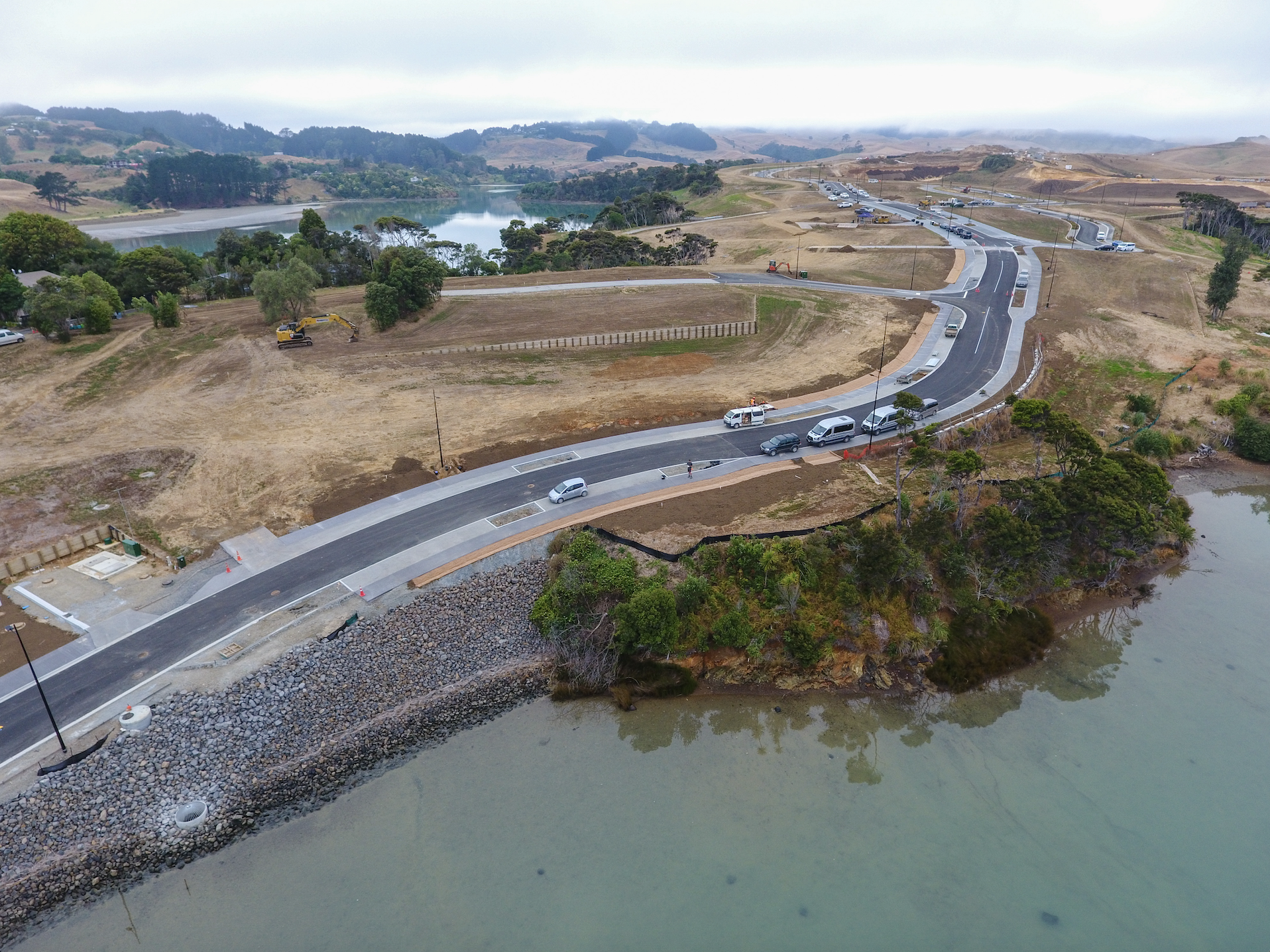 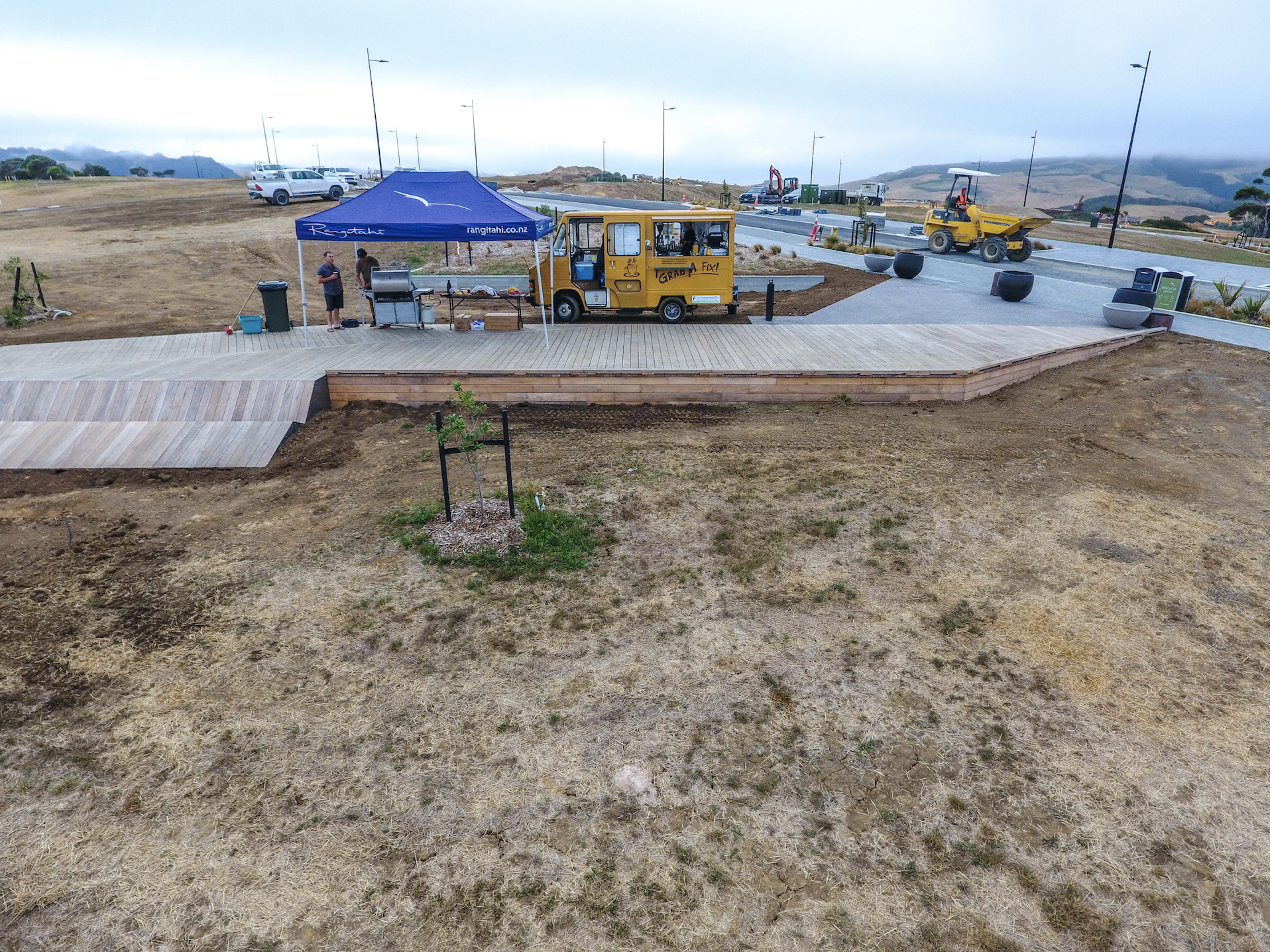