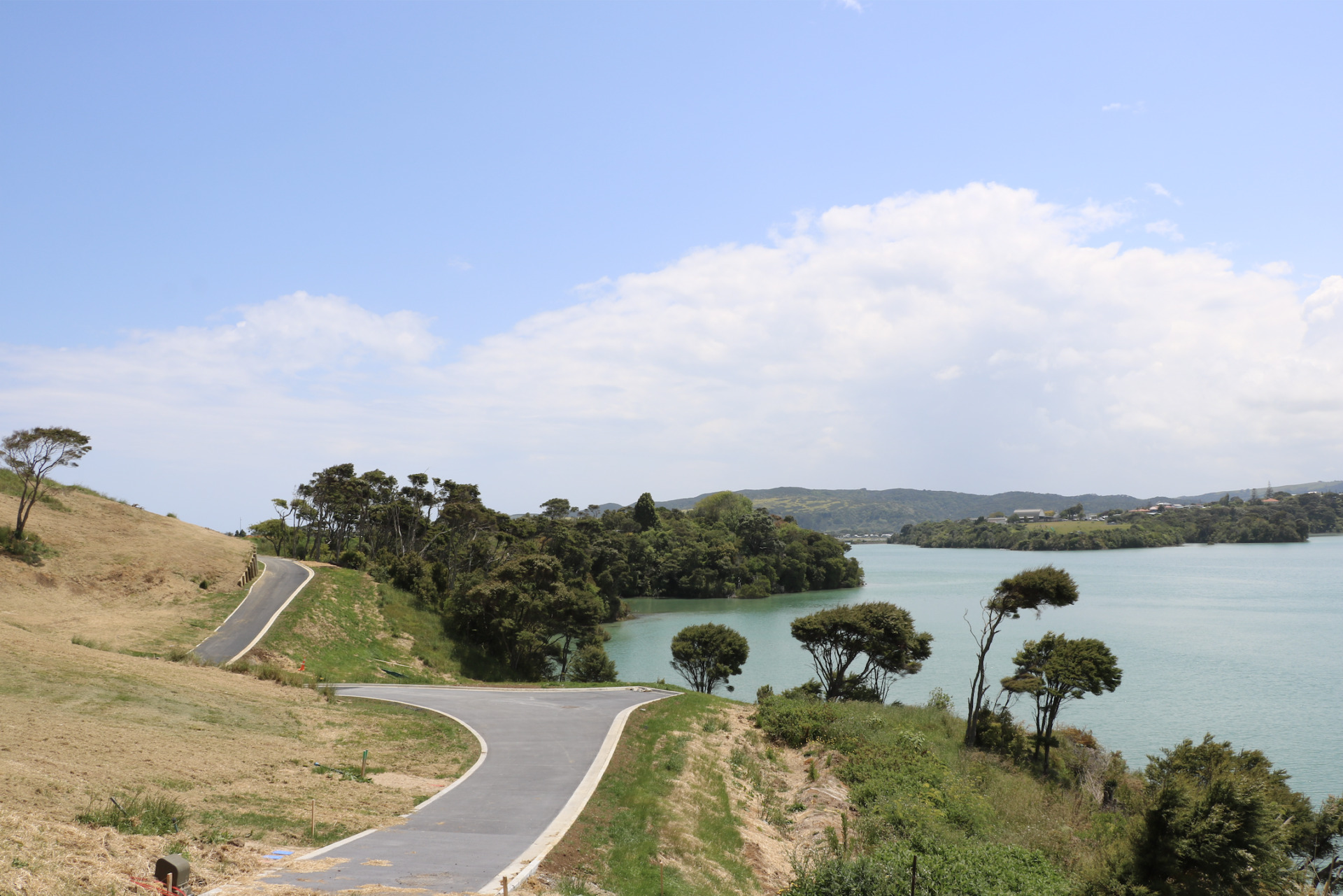 A Rangitahi update, welcoming residents in 2020

As the Raglan harbour gently flows out to the Tasman Sea, opportunity awaits. The Rangitahi peninsula promises tranquility and peacefulness; surrounded by native bush, walking tracks, and the sea, this exciting new neighbourhood is nothing short of paradise.

With the first stage of the Rangitahi project due to be completed in early 2020, the Rangitahi team look forward to welcoming the first residents to their new beautiful neighbourhood that will bring with it a life full of nature & the outdoors. Rangitahi is just a stones throw away from the heart of Raglan, but when you’re on the peninsula, it feels like you’re miles away from any town, in your own piece of paradise. The Rangitahi bridge weaves the two pieces of land together and allows just a few minutes drive to the beach or Raglan town. The bridge will officially be open at the end of January 2020.

Stage two of the project, The Retreat, is due to be complete by the end of April 2020. With many of the sections already sold, Rangitahi will be releasing a number of new sections in the Retreat at the end of January 2020. They will be available for viewings at this time also, register your interest here if you’d like to be the first to see them! Come and find your piece of paradise in this exciting new neighbourhood, you won’t find anything like it!